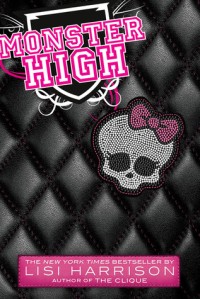 From Lisi Harrison, the New York Times bestselling author of The Clique and Alphas, comes a new series with a fresh twist on high school, romance, and the “horrors” of trying to fit in.

The monster community has kept a low profile at the local high school, but when two new girls enroll, the town will never be the same. Created just fifteen days ago, Frankie Stein is psyched to trade her father’s formaldehyde-smelling basement lab for parties and prom.

But with a student body totally freaked out by rumors of monsters stalking the halls, Frankie learns that high school can be rough for a chic freak like her. She thinks she finds a friend in fellow new student Melody Carver-but can a “normie” be trusted with her big secret?

I really enjoyed this spunky book. It was full of great characters and a brilliant and very clever storyline. It’s about two girls just wanting to fit in, both feeling they don’t or really want to. Frankie was brilliant, she was full of energy and life, she just wanted to be accepted and could see no reason not to be, even if she was made in her father’s lab rather than born.

Melody doesn’t want to be liked for what’s on the outside but rather what’s on the inside. She wants people to see the real her. She makes friends quickly and her interactions with Jackson are hilarious.

I loved Jackson’s secret, it was very smart and interesting to read.I hope we hear more from him in later books, it would not be the same without him.

The RAD or RIP is brilliant, I was wondering how they would all know who each other was. It’s good they have a place to show who they really are. I was hoping when I started this that everyone in the town would be a monster but it’s not so, still a great idea, get lots of funny interactions with humans.

I will be reading the next one soon. 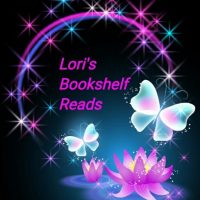 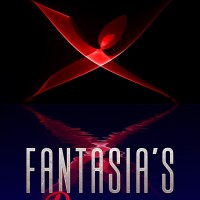 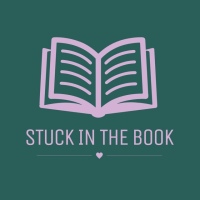 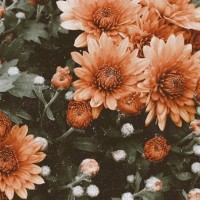 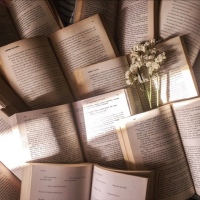 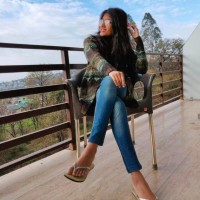 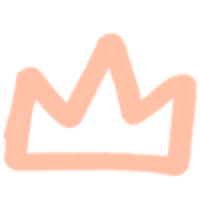 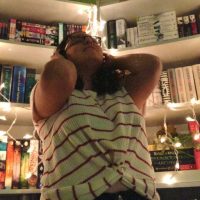 Echoes In An Empty Room

Hannah's book blog. This is my place where I share my favourite reads and chat about books.

A new voice in digital publishing

Exalting the name of Jesus through Christian essays

Weekly suspense serials and other literary snippets. Don't forget to support by following!

Dream up something wild and impossible

A collection of poems and pictures based on strange life experiences.

the world was hers for the reading

If you love books and beverages, you've come to the right place.

Drowning in the busyness of life, and how I stay afloat, and find peace and stillness amidst the chaos

I read lots of books, from mythology retellings to literary fiction and I love to reread books from childhood, this is a place to voice my thoughts for fun. I also like to ramble about things such as art or nature every now and again.

Stuck In The Book

A blog about all things books...

Reading Under the Olive Tree

mybookofhonour
The Adventures of Allan & Tammy

On a quest to read all the things!

Your shelf is booked | Daily book news for readers of YA

from cover to cover

I review books and fangirl about my faves.

One In a Million

An outlet dedicated to all the oddities out there. Don't forget to be awesome!