I saw this on Freadom Library, and thought it looked very clever and just had to give it a go.

As I understand it, you pick two books of similar themes that you would swap covers if you could, (just the art not the title or author). Well I am going to do it in a way, that makes the most sense to me, one of the covers will be beautiful and the other not to so much and wishing it’s cover could be swapped to live up to the book. 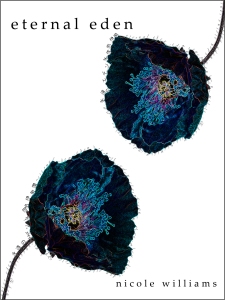 I love Eternal Eden , but covers just get worse and worse as the series goes on. The Twilight covers are very pretty, even if you don’t like the Twilight series you cannot deny how pretty the covers are. If you are a Twilight fan I really suggest reading Eternal Eden, I am pretty sure the first in the series is free for kindle. The themes are very similar, although Eternal Eden is not about vampires but it is about immortals, forbidden love and family and discovering powers. 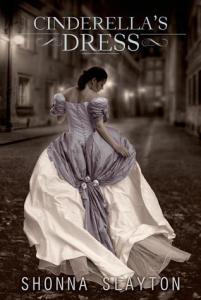 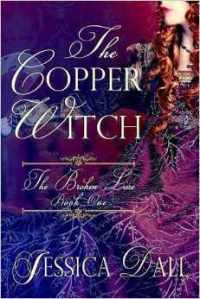 Both books are historical fiction, both kept my interest but I almost didn’t pick up Cinderella’s dress because of the cover, it could be so much better.

This tag was a lot harder than I thought it would be, so unfortunately I only managed these too, but feel free to do this. Hopefully you will come up with more books than I did.

I saw this post on Rattle the Stars, and although I wasn’t tagged it looked like a fun post to do and sharing pretty covers is always good. I have lots of books that would fit some of these but unfortunately I can only put one. Covers will link to goodreads. 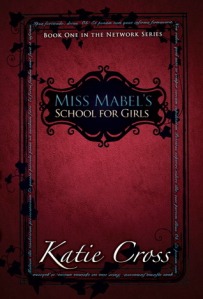 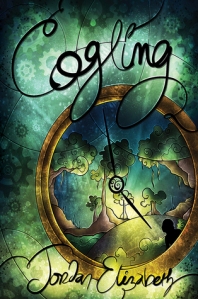 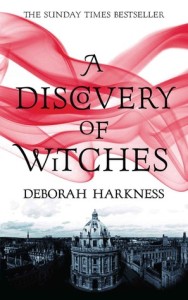 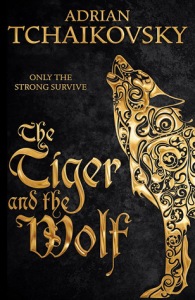 Tags: Anyone who wants to do it.

I saw this on Brilliantly Novel and I have been meaning to this for ages. I hope you don’t mind I stole your titles, they were very cool. 🙂 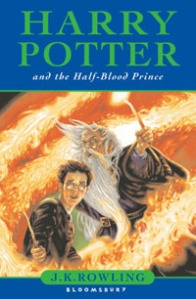 I didn’t really read much until I found the Harry Potter series as a teenager. This is the series that got me into reading.

I originally bought this for my sister, thinking it would be okay but nothing special, she handed it back to me the next day and told me to go read. I had it finished by the next afternoon. It was really really good. The whole series was amazing.

I bought when I went to the Harry Potter Studios. I have been in a little of a reading slump so this was a nice easy read to get me out of it. 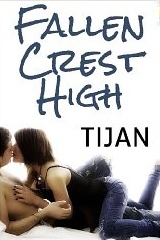 I do read this sort of thing if it has a paranormal side to it, this was the first time I read one without it. I quite enjoyed it.

I found some funny moments. It was good and quirky.

A really good dystopian read that feels unique but familiar at the same time. 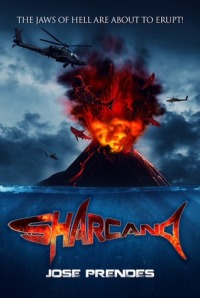 Films like this are fine, but not very keen on books like this. It was not for me, gave me a head ache.

I read it for college rather than school, but hey. I wasn’t the biggest fan, it kind of bored me. I need more in my books.

This was such a sad book, I could only read it a chapter at a time. It was hard to read since I knew it was a true story and all this hurt really happened. 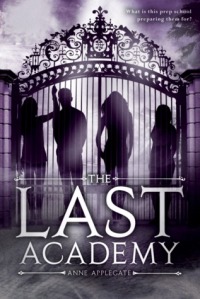 The middle was mediocre, but end had me wanting more. I was feeling so many emotions at once. It was so good.